This week’s Deal of the Week on Xbox Live is a discounted “No Doubt: The Singles Album” for Rock Band and Rock Band 2, for a sliver off the normal price.

This week only, Xbox Live Gold Members (sorry Silver guys and gals) can snag the album for 1200 MS Points instead of 1600. 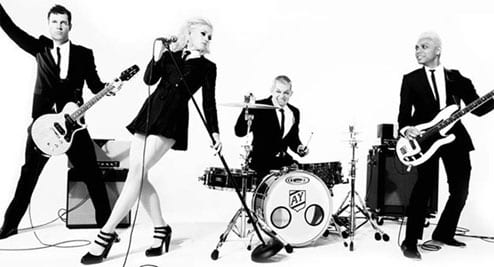 The album contains, as you guessed, in not so many words, every good No Doubt song.

For fans of the band who don’t yet have this DLC, now is pretty much an amazing time to do so, as you’ll save yourself some scratch.

Me though? All I need is “Don’t Speak” and “Just A Girl,” both of which I already purchased, individually.

Deal of the Week: Rock Band No Doubt