Last year’s Video Game Awards show, on SPIKE TV, felt like a resounding success. Jack Black hosted, celebrities appeared, Weezer and the All American Rejects performed, and for one night in the year, gaming got their due credit and respect.

The 2009 show is right around the corner, Saturday, Dec. 12 to be exact, and it’s already filling up with notable games set and ready to be revealed to the world. 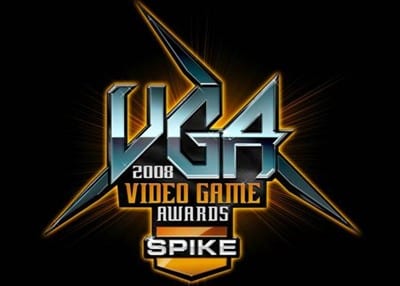 Announced today were trailers for EA’s reboot of the Medal of Honor franchise, simply dubbed “Medal of Honor” as well as Crackdown 2, and Ubisoft’s Prince of Persia: The Forgotten Sands, to be shown at next weekend’s show.

Pile on top of that the world premiere of Halo: Reach’s first true trailer, complete with in-game footage, and well, it sounds like one hell of a show already.