As if Middle Earth wasn’t large enough already, Turbine, developer of the MMORPG “Lord of the Rings Online,” released the Siege of Mirkwood today for North American servers bringing about a host of new and intriguing options for enthusiasts. 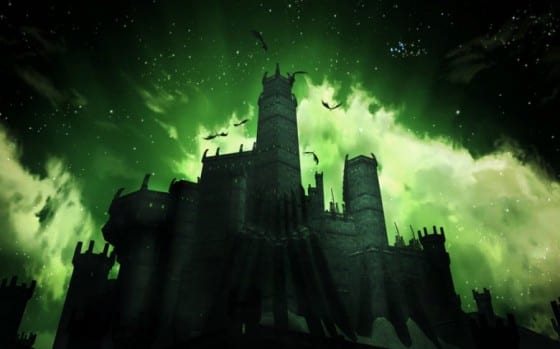 These Skirmishes are repeatable and randomized instances aimed at helping you train your soldiers for the larger battle at hand.

"Today we unveil LOTRO’s second major expansion and let players enter the legendary forest of Mirkwood and experience the climax and conclusion to Volume II of our epic story," said Jeffrey Steefel, Executive Producer of The Lord of the Rings Online.  "The response from our players and the press has been nothing short of outstanding and serve as a real validation of LOTRO’s position as one of  the world’s premium online games."

I’m a huge believer and fan of MMOs, but the sheer amount of time they take up, to effectively and enjoyably play them, restricts me from partaking. 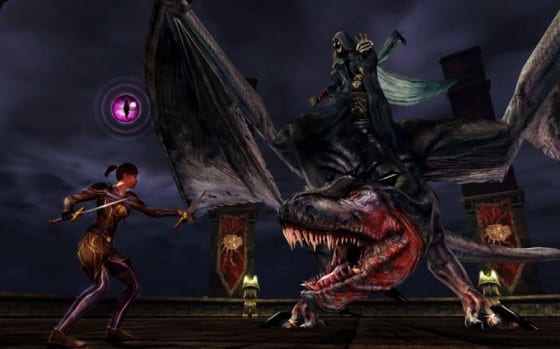 More information on Lord of the Rings Online and Siege of Mirkwood at its official page.