So, remember that crazy, stupid uproar about Left 4 Dead 2, and how it’s release less than a year after the original was something to whine about? 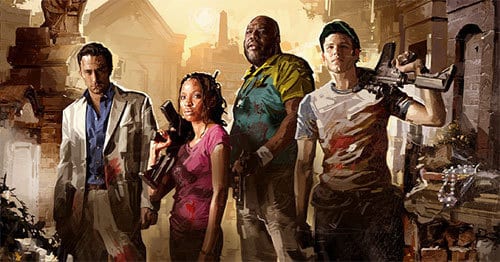 Well, shove those tears back up your eye sockets, as Valve today announced that Left 4 Dead 2, a truly magnificent sequel, has sold over 2 million copies in just two weeks.

“Left 4 Dead 2 is off to a great start with strong support at retail and great reviews from the press,” said Doug Lombardi, VP of marketing at Valve. “Meanwhile the title has already been played by over 1 million Xbox LIVE Gold account holders, and news regarding L4D2 DLC 1 is coming very soon.”

Now, off to kill some zombies!