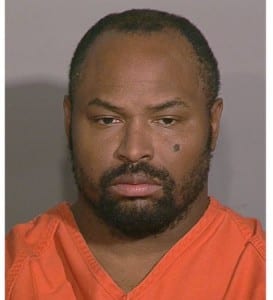 SEATTLE — Maurice Clemmons, the suspect in the massacre of four police officers in the Tacoma suburb of Parkland, was, in fact, shot by one of the officers he allegedly killed, police said today.

“He has been shot,” said Ed Troyer, a spokesman for the Pierce County Sheriff, who has been dealing with media inquiries since the incident yesterday. “He may be deceased from his gunshot wound.”

Clemmons is a lifetime criminal, with nearly dozen felony collars.

He was pardoned by former Arkansas Gov. Mike Huckabee nine years ago after assaulting a police officer.

Police surrounded a nearby home late Sunday and were trying to negotiate with Clemmons, but he was apparently not in the home.