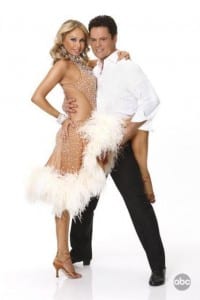 “Dancing With the Stars” showed America what reality television could be like if it were some kind of positive force in entertainment, as Donny Osmond and Kym Johnson put on the crowd-winning performance.

We learned a lot about Kelly Osbourne, who grew as a celebrity and as an entertainer in this episode. It’s too bad she didn’t win, but there was so much talent from the pros and the celebs this season that the ending was the reward, and all the three final couples showed talent and gave the audience something real.

There was some talent missing, however: Whitney Houston’s. The downtrodden diva sounded just terrible, hoarse and off key tonight on the finale of “Dancing.”