SEGA today announced that a demo for upcoming “sexy shooter,” Bayonetta, will come to Xbox Live and the PlayStation Network early, early next month. 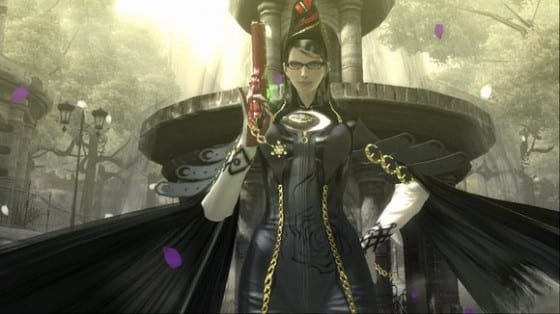 The publisher today confirmed a Dec. 3 release date for the downloable demo, but no mention was made about just what the heck you’ll do in the trial.

The full game is due out in January, though it’s already released in Japan, and many have imported copies.