Microsoft today announced that beginning next Tuesday LEGO Indiana Jones and Saints Row 2 will arrive on the Games on Demand download service. 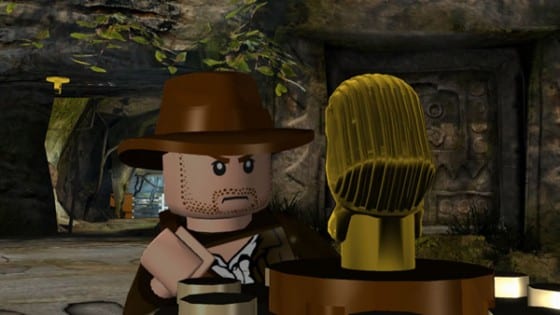 The catalogue of games in the Games on Demand library, when these two hit next week, will jump to nearly 50, with the likes of Oblivion, Fable II, Mass Effect and loads more in its ranks.

Now, LEGO Indiana Jones II released Tuesday, but if you’ve yet to take down block-foes as Indy, a great place to start is the first one. The word fun barely even scratches the surface of that game.