Capcom today announced two different ways to enjoy Chris Redfield and Resident Evil 5 in 2010; either through my magic of the Internet, or in a plain old retail box. 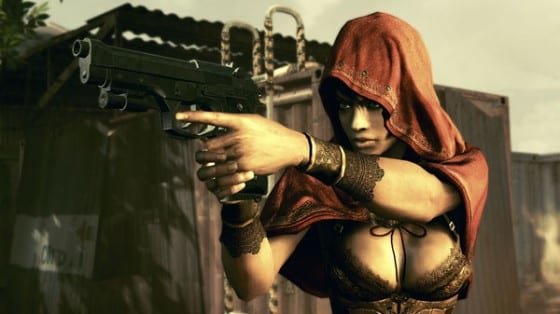 That pistol is SO huge

But if you feel downloading all that would put too much stress on your fingers, Capcom is also releasing all the DLC and the game itself by the name of Resident Evil 5: Gold Edition at retail, in a box, like you like it.

The downloadable content hits first, in February, and the Gold Edition lands in March. We’ll make sure to keep our beady little eyes on this developing story as it…develops.