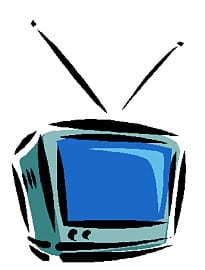 Two very different season finales tonight: “America’s Next Top Model” at 8 p.m. on The CW and “South Park” at 10 on Comedy Central. No premieres on this Wednesday.

In the news, MTV will have exclusive US television rights to Michael Jackson’s “This Is It.” The movie concert will start to air on MTV’s networks in 2011, so don’t hold your breath.

Discovery has another epic series coming out in March. “Life” is an 11-parter and will be narrated by Opray Winfrey.

Lorraine Bracco from “The Sopranos” was cast in a TNT drama pilot called “Rizzoli.” She will play the mother of police detective Jane Rizzoli, who will be played by Angie Harmon.