After the wild and bizarre viral teaser video that surfaced last week, we kind of almost saw this coming, and now that it’s official, our assumptions are validated and we’re about as ancy as you are to get our hands on it.

The game will release under the Eidos brand and will feature “a new visual experience … inspired by documentary filmmakers and the user-generated era.” 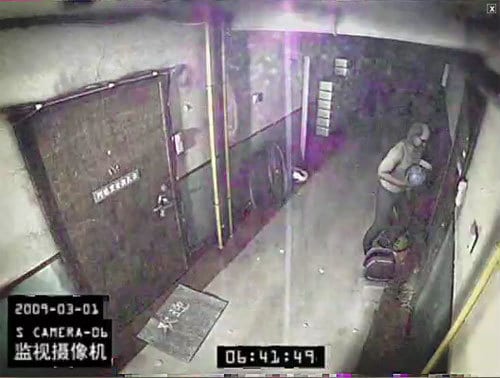