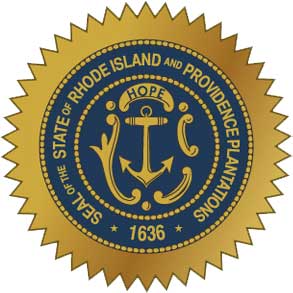 Did anyone else not know that prostitution was legal in Rhode Island until this week?

More than 30 suspect brothels could be raided by police soon as Gov. Don Carcieri signed legislation Tuesday banning prostitution and making it a misdemeanor.

Rhode Island was, until now, the only state except Nevada where prostitution was not a crime. This began in the Ocean State as a loophole in 1980 when legislators passed legislation aimed at cracking down on people who sold sex in “public,” which was a major problem in Providence’s West End. Judges would later rule that the law actually made prostitution legal in private, and the brothels sprung up all over. The effect was that a law aimed at cracking down on the sex trade actually made it proliferate.

But the party’s over now.