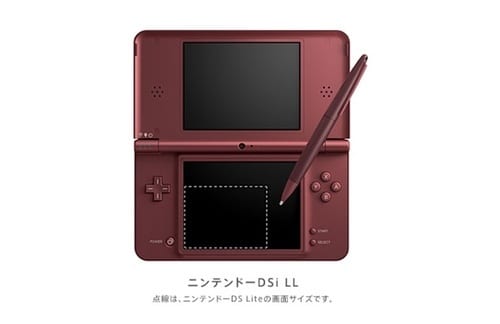 The new screens are 93 percent larger than the DSi Lite’s, and will help gamers enjoy the system’s Internet and Music capabilities, in larger format.

Additionally, the XL DSi will come with two styli, one larger, resembling that of a real pen, and one the normative small size.