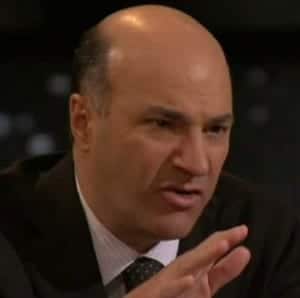 Tonight is the finale of “Shark Tank” at 8 p.m. on ABC, as well as “Flipping Out” on Bravo at 10. No premieres tonight. The American League Championship Series continues on FOX tonight, so that will take up all the television-related attention.

Leading up to the new sci-fi drama “V,” ABC is hiring skywriters to draw huge letter V’s in the sky at 26 major landmarks across the US from Friday until the series opens November 3. “V” will have four episodes before a hiatus until early 2010.

FOX recently approved a new comedy called “Rehaab,” from writer/producer Sam Laybourne (“Cougar Town”). The show centers around a man who pretends to need rehab in order to re-connect with a former high school sweetheart who’s now a rock star.

Finally this morning, Samuel L. Jackson has two products in the works for CBS. The first is a comedy about the wife of a congressman who inherits her husband’s seat after he dies suddenly. We wonder if Victoria Kennedy is paying attention to that one. The second is a medical drama about an ER doctor who treats patients in unusual ways. Jackson will executive produce both shows. He is, after all, the highest paid man in Hollywood.