Blast hosted a Halo 3 tournament in celebration of the launch of Halo 3: ODST Friday night, and when all the dust settled, bean12 took home the 1600 MS Points first-place prize.

7 Halo-heads from regions unknown flocked to Xbox Live to hunt each other in a free-for-all match played on the spacious LongShore map. Ghosts were driven, heads were sniped, ‘nades were thrown, and I’m glad I write about video games. We’ll leave it at that.

Before getting serious we first partook in a few warm-up rounds, one with a secondary start weapon of the mighty Spartan Laser. Needless to say, it was a casual match, and that’s probably why I came in third.

But tournament attendees were ready for the big show, and at 9:57pm, just 3 minutes before the official start of the tournament, bean12, a 4-star General, joined the match. He made the cut, but just barely, and boy was he glad.

The match began promptly at 10 and participants made quick work of eachother.After just 10 minutes and 11 seconds, the match came to a finish, with bean12 hitting his 25th kill and thus crowned the winner by a four kill margin. Ghost Faction (another four-star General) came in second with 21 kills followed by SGT Troyer and IxI Duality IxI in third with 19 kills apiece. Here’s a breakdown, courtesy of Bungie.

And what would a match-report be without some glorious in-game screenshots to look at? 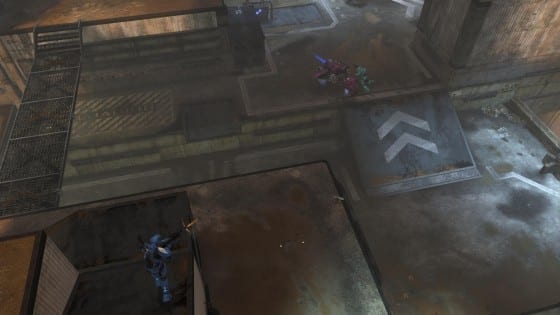 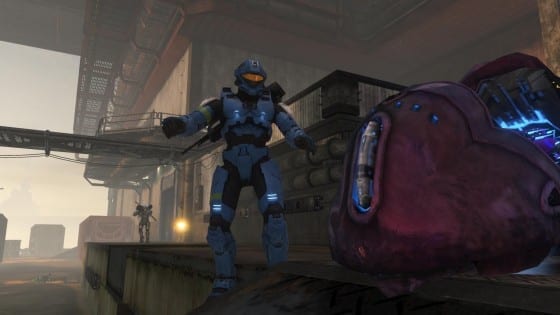 bean12 getting in a Ghost..though not for long..Itz Me Shade had other ideas 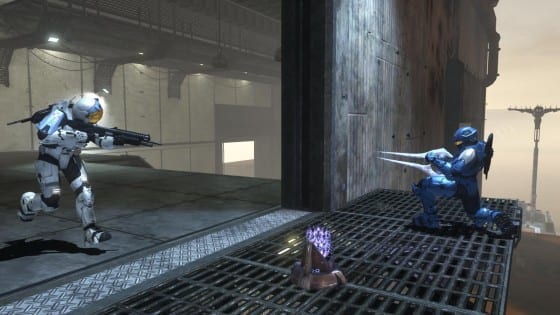 bean12 and a Sword versus Ghost Faction and a Shotgun 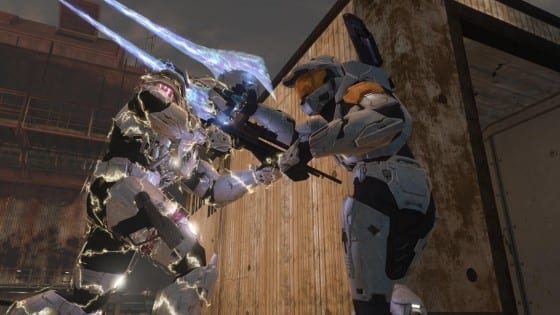 A Chimimunima feeling the wrath of eddie not eddy's sword 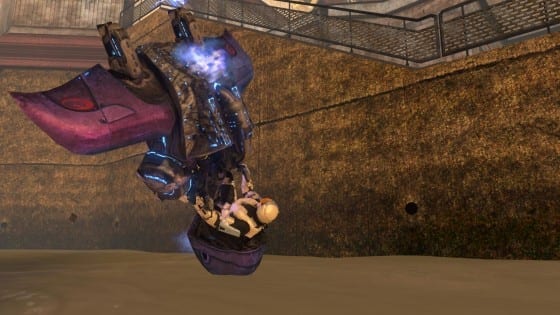 Going for a swim? 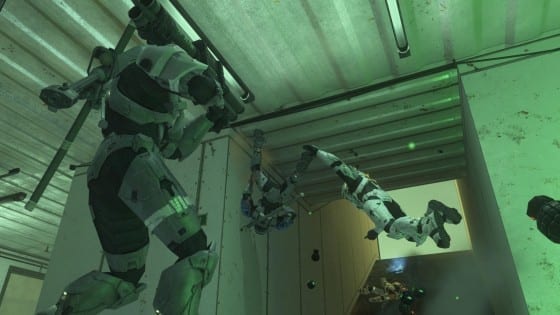 The final clusterf*ck of a kill

BlastMagazine thanks all participants for coming out and looks forward to their continued readership and involvement with future events!

Congrats again to bean12 on a match well fought!