Valve released the “Crash Course” DLC on PC and Xbox 360 today for the zombie-slayfest Left 4 Dead.

This new campaign bridges the gap between the events of “No Mercy,” and “Death Toll,” and includes “new locations, new dialogue from the original cast, and an explosive finale” according to Valve.

If you’ve been enjoying Left 4 Dead on PC, you’ll be happy to learn “Crash Course” will come at you as a freebie, while Xbox 360 gamers have to fork over $7/560MS Points to play.

Crash Course was initially listed at a ballooned figure of $10/800MS Points earlier this morning so we hope you held out till now, as the issue has been rectified and the digital ware is now live at the correct price. 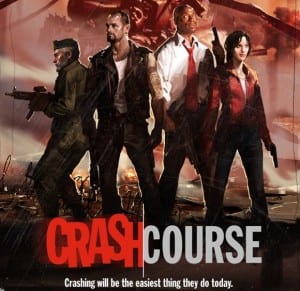