EA DICE, makers of Battlefield Bad Company and it’s impending sequel, released a four pack of screenshots for their war-based shooter today, and they’re hazy, but in a good way.

Our time spent chatting with BC2 developers at Comic-Con and PAX have told us this sequel, while still dedicated to it’s campaign, will have a significantly better multiplayer component; something fans of the series will surely love.

For now, enjoy these screens, and look for our continued coverage of Battlefield Bad Company 2 before it releases in March of next year. 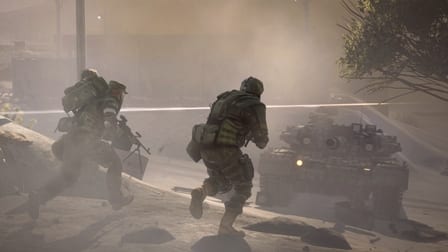 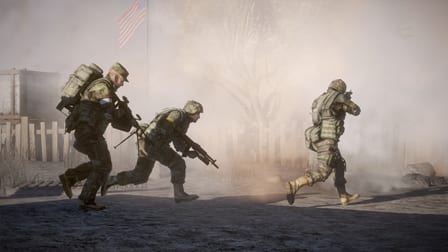 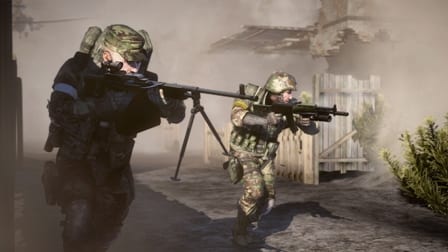 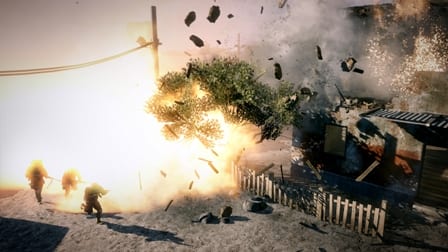