HOLLYWOOD — September is the biggest month for TV fanatics as the new lineup makes its debut on the small screen.

Blast went on the sets of some of ABC’s hottest new shows. In a series called “On the Set,” Blast will showcase both a gallery of images and a set of candid interviews with stars like Kelsey Grammer, Sara Rue, Ed O’Neil and Joseph Fiennes.

The first piece comes later tonight with the premiere of “The Forgotten” by executive producer Jerry Bruckheimer, slated for Tuesdays at 10 p.m. This drama centers around a group of volunteer citizens who team together in solving John or Jane Doe cold cases outside the realm of law enforcement. The leader of the group is Alex Donovan played by Christian Slater. 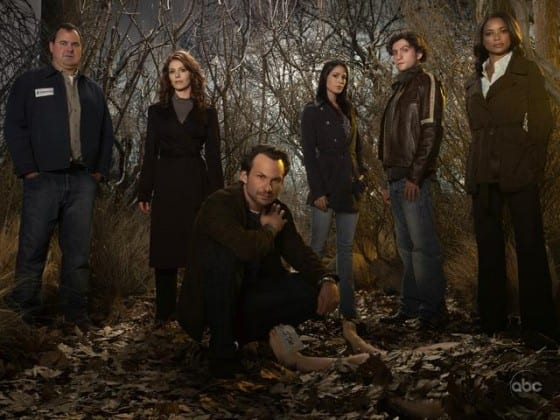 Coming up later this week: