In “Scooby-Doo! The Mystery Begins,” the gang unites for the first time to solve a haunting at their high school. Along the way, we learn the back stories of Fred, Daphne, Velma, Shaggy and Scooby-Doo, himself.

Special features on “The Mystery Begins” include: 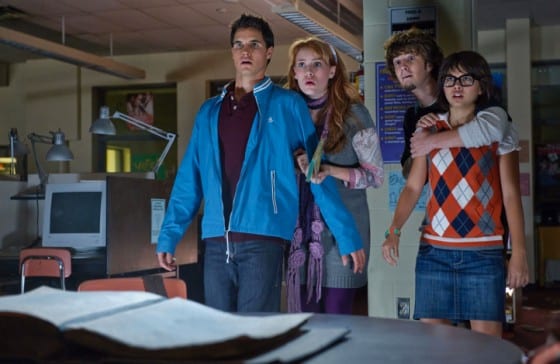