The third Yakuza project, Yakuza 3, previously only available in Japan, is coming to Western markets.

According to “sources close to the project,” localization of the game is already underway, with releases planned for the North American and European markets.

1UP, the site breaking the news, also reiterated that Yakuza 2 was announced at the 2007 Tokyo Game Show, and with TGS 2009 looming on the immediate horizon (next week), we may just get official word from SEGA. 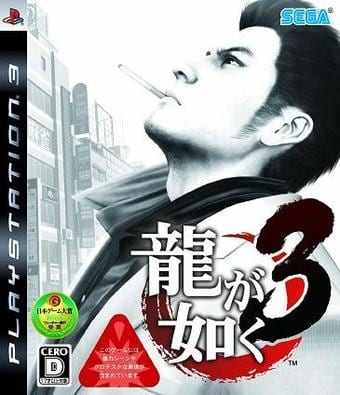