SOCOM fans, this one’s for you. Sony today nailed down an official release date for SOCOM: Fireteam Bravo 3, citing November 24 as the month and day in question.

Sony also unearthed the boxart for the project today, and it looks quite chilling. Pun intended. 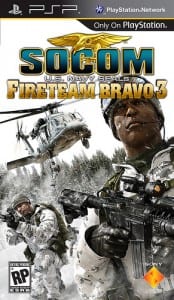 However, reserving the title isn’t the only way to score the goods. Buying the title from the PlayStation Network within the first 30 days of availability also earns you the bonuses, but shh, don’t tell GameStop.

Read more on the game and the pre-order campaign at the PlayStation Blog.