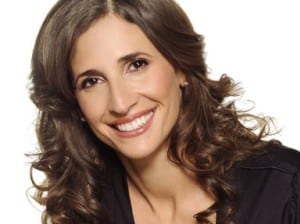 Jenny Slate and Nasim Pedrad are joining the cast next season.

Veteran Darrell Hammond is still negotiating for a return to the show, according to Variety.