LittleBigPlanet was a runaway hit both monetarily and critically speaking for the PS3, so a portable release on Sony’s proprietary handheld, the PSP, was not simply a likely endeavor, rather an almost assured project.

LittleBigPlanet for PSP is slated for a November 17 release, but for now we’re left the game’s wondrous art, as imaged in these hot and fresh new screens showing multiple levels, color schemes, new outfits, and most interestingly…Jessica Rabbit? Yes, that looks like her in the first screenshot, but correct me if I’m wrong. 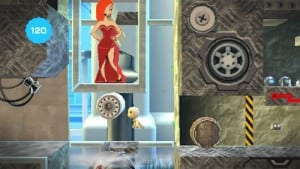 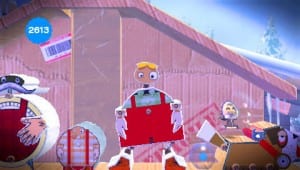 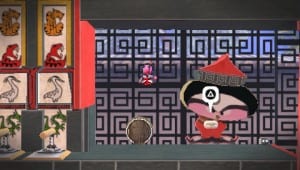 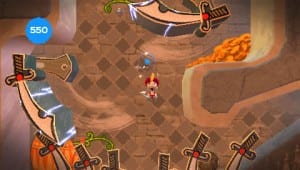 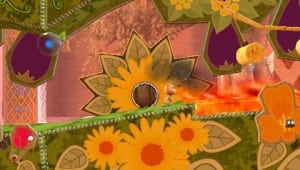 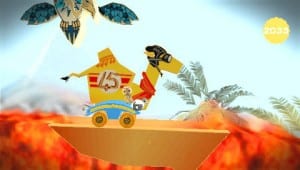 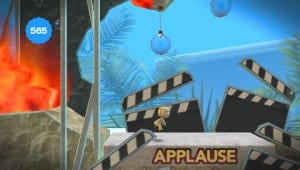 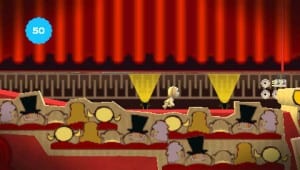 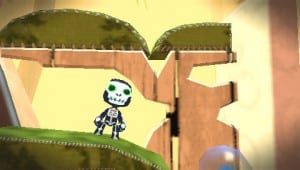 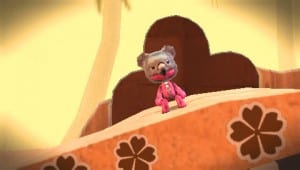 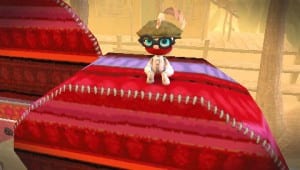