United Kingdom based game studio, Frontier, today announced a sequel to the original LostWinds, naming the new project LostWinds: Winter of the Melodias,and unleashed the first screens from the game.

Like the original, LostWinds: Winter of theMelodias will again be a WiiWare exclusive, though a price and release date have yet to be announced.

Gamers will again control main protagonist Toku through the guiding of‚  elemental powers of Enril the Wind Spirit, as he jumps, glides, and smashes foes on a route to dissembling the evil in the glorious little world.

A new and intriguing feature in “Melodias” is your newfound ability to summon Winter and Summer environment conditions at your command, thus facilitating the solving of the game’s many, many puzzles.

Furthermore, Toku will also be able to summon little cyclones to either aid in flying him around, or even smash through rocks and enemies.

David Braben, Chairman and Founder of Frontier thinks the new game will be a hit when he says:

“LostWinds: Winter of the Melodias will delight both new and returning players. Every aspect has been extended and polished, and the major new gameplay elements dovetail perfectly to give a fantastically rich, fun, innovative experience.”

The original was one hell of a good time, a refreshing indie game indeed, and this sequel sounds very exciting. For now, enjoy these debut screens depicting the game’s new environments as well as Toku himself. 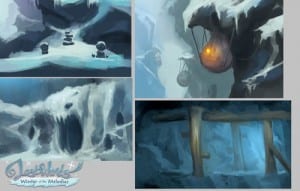 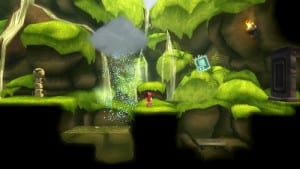 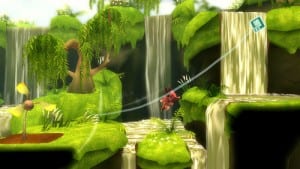 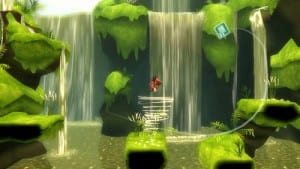 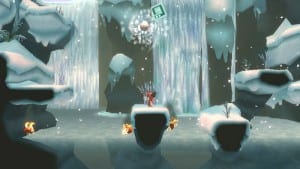 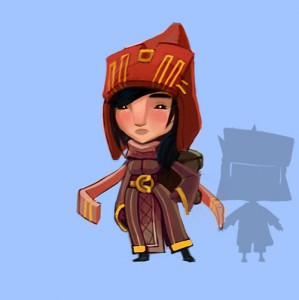