Riot Games, an independent game studio famous for crafting online games, announced today that their latest digital endeavor, League of Legends for the PC will be playable for PAX attendees this weekend in Seattle, WA.

What’s more is that the first 20,000 PAX attendees will receive an in-game treasure; a champion skin designed by Penny Arcade and everyone that plays League of Legends, or simply stops by the team’s booth, will receive a beta key for the title. 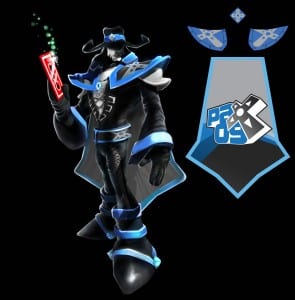 And finally, Riot plans on unveiling the playable versions of 8 new heroes imaged below at the show. And fear not, for our big boss man, Marc, is flying out to the west coast to soak in all the glorious information on League Of Legends and everything else! 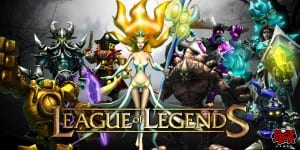