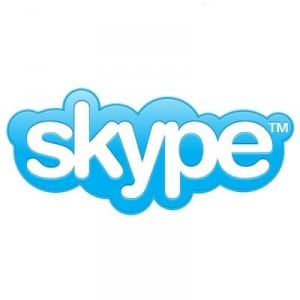 Skype is used by millions of individuals and businesses to make video and voice calls, send instant messages, share files and make cheap calls to landlines and cell phones.

“We are extremely fortunate to have such a talented and seasoned group invest in our company,” said Josh Silverman, CEO of Skype, which will retail the final third of its own company. “This is a group of investors and industry veterans that have a strong track record of taking the technology companies they own to the next level. With their know-how helping to guide our vision, Skype is poised to enter the next phase of its growth and development.”

Skype service is also available on the iPhone as an app and on new models of the Sony PSP.