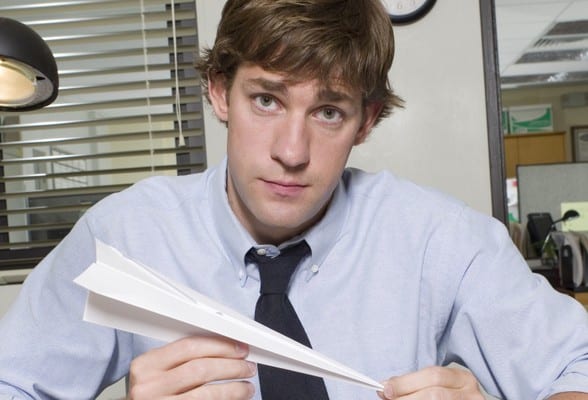 “The Office” star John Krasinski and actress Emily Blunt, 26, who have been dating since November 2008, have gotten engaged, the Nw York Daily News reported.

The pair has been notoriously private and quite about their relationship, even arriving to red carpet events by themselves.

“We can confirm that John and Emily are engaged,” Krasinski’s publicist told People, finally.

Krasinski was previously linked to :Office” co-star Rashida Jones, while Blunt was dating Canadian singer Michael Buble for three years before breaking up in July 2008.