BioWare, developer of gaming bliss by the name of the epic Mass Effect RPG, released additional downloadable content for the game in an oddly unnanounced fashion, naming “Pinnacle Station” the digital ware in question.

Pinnacle Station places you again in the boots of Commander Shepard and you’ll traverse 13 new combat scenarios and be treated to all the glorious voice-over work BioWare has seemingly perfected.

I guess when you have a game as popular as Mass Effect, hype, marketing, and the like just aren’t needed to sell your product.

If you’re a die-hard Mass Effect follower, at 400MS Points, you’ll likely snag this up, but for everyone else, reviews haven’t been so stellar.

Enjoy these screens of Pinnacle Station imaged below and start your download here, even if you’re at school or work. 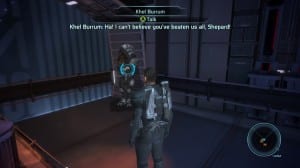 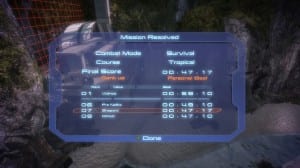 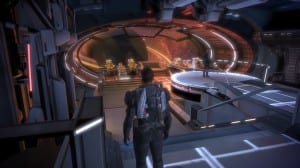 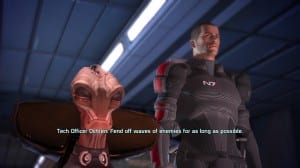 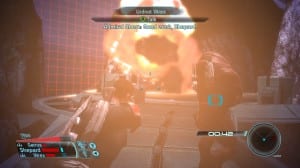 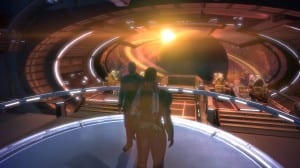