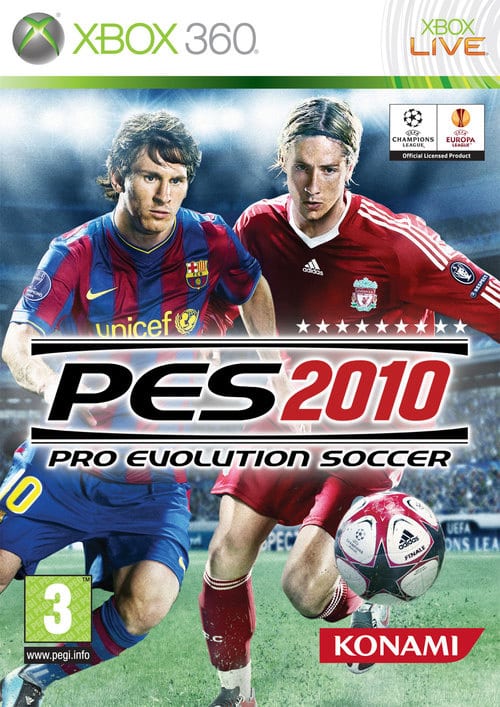 Maybe American citizens will never embrace football (soccer) the way the rest of the world does, but regardless, the games both Konami and EA churn out on a yearly basis are wonderful and the rivalry is refreshing when compared to Madden’s monopolization of the American football video game market.