Nintendo today announced that the nostalgic Pokemon HeartGold and SoulSilver double-shot of games will arrive in North America and Europe in everyone’s favorite release frame; Spring 2010. 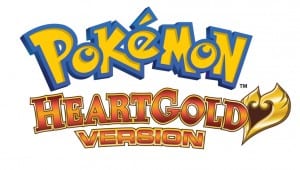 The two new titles will undoubtedly fill your soul with memories of yesteryear as both games are set in the Johto Region we all know and love from the original Pokemon Gold and Silver days of nearly a decade ago.

Nintendo promises that the rehash will‚  feature updated sound, graphics, the obvious touch-screen functionality our Gameboy’s lacked, and well as a “host of surprises.” 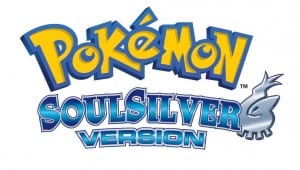 The two have quite a task in front of them if they are to topple Pokemon Platinum, last year’s release, which sold in excess of 5.6 million copies, according to Nintendo. 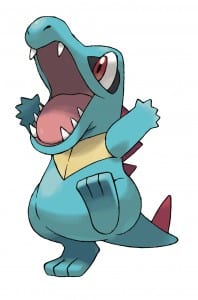 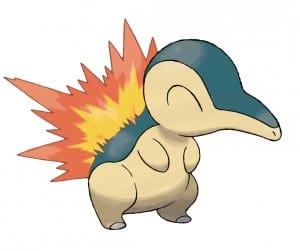 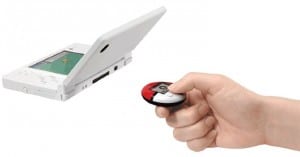 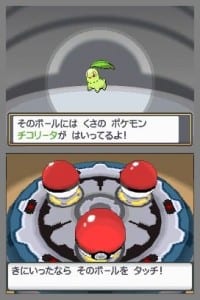 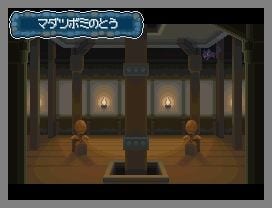 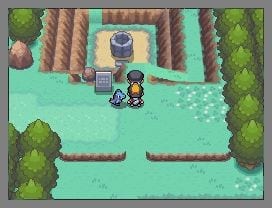