During Microsoft’s E3 briefing last month we heard all about the addition of Twitter, Facebook, Last.fm, better Netflix, and then some to the Xbox LIVE experience, but sadly, that “Fall 2009” date seemed impossibly far off.

However, today, Microsoft is allowing faithful Xbox LIVE gamers to take a quick survey, which asks for your internet specifics (ISP, where you live, the works) and as a reward, should you meet the criteria Microsoft desires, you’ll be granted early access to the next update when fall rolls around. 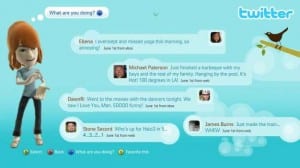 You’ll need your Xbox 360’s serial and ID number, so run, skip, hop, or jog to your box and write that down before you forget!

Furthermore, while both Xbox LIVE Gold and Silver members can have their names thrown in the hat, as you guessed, Gold members will earn spots first. 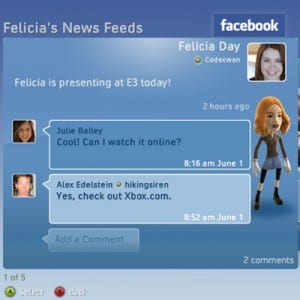 This Preview Program comes as no surprise, as the dudes at Microsoft held a similar endeavor last year prior to the launch of the New Xbox Experience. Gamers who scored an invite to preview the NXE got in a few days early (not me sadly) but with some whopping new additions to the service dropping in this latest system update, it wouldn’t be crazy to think MS might open your beta door a little earlier.

Head on over to the signup page to get going!