Bethesda, the crew behind the epic Fallout 3 released three new screens today finally putting images to words in “Motheship Zeta,” the newest DLC for the RPG.

These images sure are unique and unlike anything I’d seen in the Fallout universe before, but, if any studio can pull it off, Bethesda is surely it.

Blast has been exhaustively covering Fallout 3 and its many expansions, so when Mothership Zeta drops on August 3 (Xbox 360 and PC only) we’ll be sure to embark on the epic quest and relate to you our findings! Stay tuned! 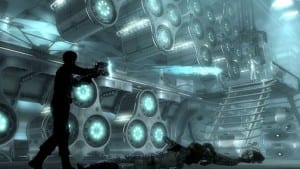 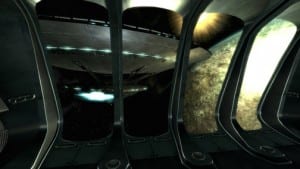 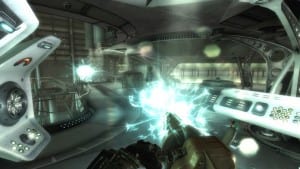