Grandmaster Flash, the dude who made the turntable an instrument, will appear as an in-game character in Activision’s upcoming DJ Hero music-game, the publisher revealed today.

When you fire up DJ Hero the first scratcher you’ll meet is the Flash, and he’ll serve as the game’s tutorial level teacher, and through his recognizable voice, and madd skills yo, you’ll be tearing up the club in no time. 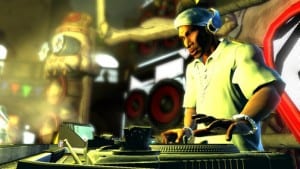 However, the man is not simply lending his likeness to the game, rather two original and never-before released mixes from the Grandmaster will grace the final build of the game, which are assuredly awesome.

Enjoy these screens of the man below and hit up the game’s website for further details on the project. 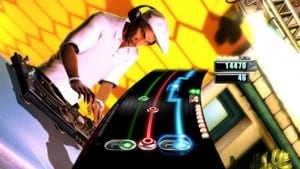