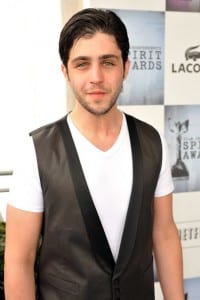 The film, directed by Dan Bradley, is about a group of teenagers who rebel against the Chinese and Russians who invade their town. 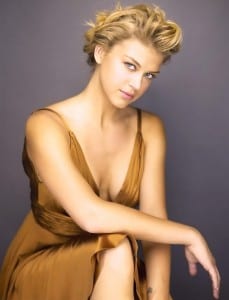 Jed is a Marine on leave and the threesome’s unofficial leader.

Dan Bradley, a stunt coordinator and second-unit director on “The Bourne Ultimatum” and “Quantum of Solace,” will direct the revamp based on the 1984 Cold War-era film co-written and directed by John Milius.