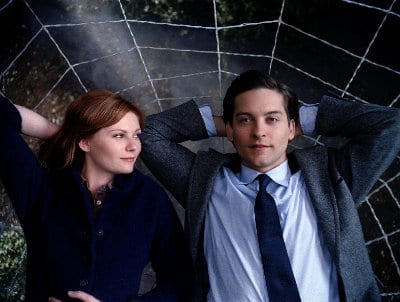 According to Access Hollywood, “Spiderman 4” Producer Todd Black revealed some facts about the new movie, including the fact that actress Kirsten Dunst has signed on to return as Mary Jane Watson, Peter Parker’s love interest.

But there are no plans to get Mary Jane and Peter back together in this film, Black said, despite their brief reunion at the end of Spiderman 3. ‚ The more startling plot line, he claims, has to do with the villain they have chosen for the film.

“We’re just coming up with who the villain is now,” Black told the New York Post. “We’ll be shooting in New York again. Trust me, people will appreciate who we pick, because it’ll be a big part of New York.”

Scheduled to come out in May of 2011, the highly anticipated flick will also star Tobey Maguire, reprising his role as Spidey himself.