Fallout and Oblivion creator Bethesda Softworks took some time out of their E3 day today to reveal some details surrounding their upcoming collaboration project with Splash Damage, Brink.

Due out Spring 2010 for Xbox 360, PC, and PS3, Brink is an immersive first person shooter that somehow blends single-player, co-op, and multiplayer into one helluva game in which your character can be fine tuned throughout.

The story of Brink surrounds the fact that a‚  man-made floating city, made up of thousands of islands, dubbed the Ark is simply put, on the brink of war and preparing for the worst. After 25 years of social unrest, the people of the ark have had enough, and it is up to you and the character you decide to play, to determine the future of the city and its human race.

Compelling? Yes, especially given the fact that Bethesda is behind it.‚  The Fallout and Oblivion series’ were pretty well crafted if you ask me.

Take a look at the first screen shots from the game to be revealed and head on over to BrinkTheGame to learn more. 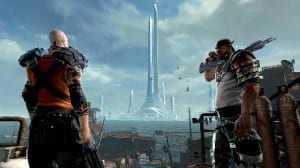 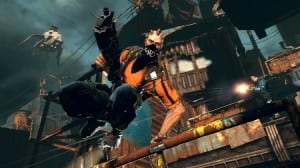 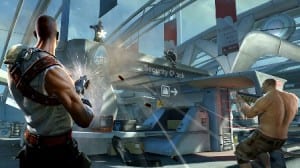 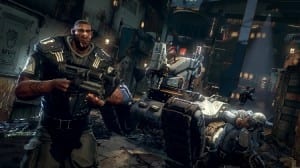