In surprise-destroying nature the long rumored, and now near officially confirmed next installment in the PSP hardware line, the PSP Go, was revealed last night via an early leak of next month’s June issue of Qore.

Sorry Sony executives, now we just won’t be surprised when we hear and see you unveil your latest mystery product next week at E3, but that doesn’t mean the handheld isn’t intriguing.

The PSP Go will eschew the UMD drive in favor of digital downloads via the built in 16GB of flash storage, has built in Bluetooth, ‚ is 43% lighter than the PSP 3000, and will not replace the PSP 3000 on retail shelves when it releases in fall 2009.

Best of all, in the leaked video we see LittleBigPlanet, the PSP version in action, as well as the confirmation of a new Metal Gear Solid portable version on the way!

Official specs, images, and video (sorry for audio clipping and out of sync-ness, it was a leak what can you expect?) below and we’ll be damn sure to bring you more details when Sony officially announces the system next week in Los Angeles. 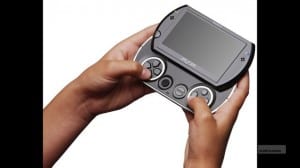 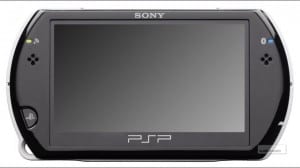 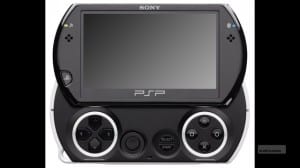 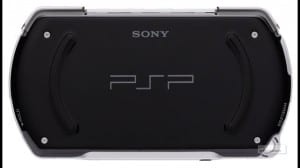 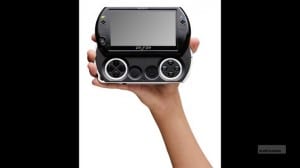