The fact that I’ve been sleeping in my Super Mario boxers and Prototype promotional t-shirt means only one thing “" summer is upon us and we are in the thick of the heavy video game release schedule we’ve been foretelling for so long.

Last week was a crazy-fantastic week with Bionic Commando, Punch Out!!, and the new Boom Blox.‚ ‚  How can these next seven days top that?‚  Let’s have a look shall we?

inFamous, the PlayStation 3 exclusive from Sony drops this Tuesday in hopes of electrifying the masses (terrible pun, consider me warned) with its openworldness and already excellent pre-release reviews. 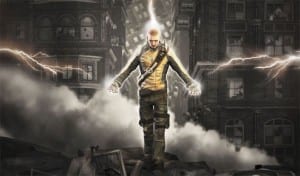 Also on Tueday Damnation, from Codemasters, on Xbox 360, PC, and PS3, hits shelves and offers up a fresh take on the shooter experience. 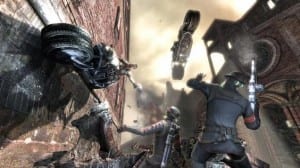 And fast forward to Saturday, May 30 when Wallace and Gromit’s Grand Adventures: The Last Resort comes exclusively to Xbox Live Arcade.‚  The adventures are comprised of four episodic packs; each lasts about four hours and is packed to the brim with puzzle-solving and incredible dedication to detail in recreating the classic Wallace and Gromit experience, on the part of developer Telltale Games. ‚ ‚ We loved and loved the first two PC installments, and if the transition to Xbox 360 is as smooth as promised, we see no reason why this title won’t succeed as well. 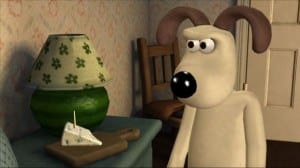 Jake Hunter Detective Story: Memories of the Past (DS)