Vogster Entertainment, a new publisher in the video game sector, revealed the titles they’ll be showing off at E3 today.

The fledgling publisher is stressing variance in their approach to the market as they are hitting on both home console and portable gaming devices at this year’s show.

Unbound Saga for the PSP is based on the popular Dark Horse comic of the same name and is an arcade style, side-scrolling brawler that looks damn impressive and addicting based on the debut trailer. 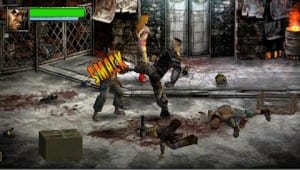 CrimeCraft for PC is a ground breaking fusion of first-person-shooter, MMO, and RPG elements, classified as a PWNS or Persistent world Next-gen Shooter.‚  I like this idea very, very much and again, from the looks of the trailer, should be on all of our radar screens. 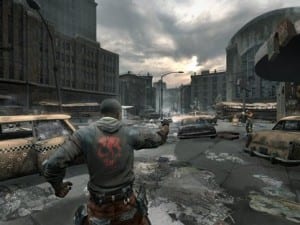 Robocalypse: Beaver Defense is a mod of sorts of Tower Defense, and arrives of WiiWare complete with a narrative written by a SpongeBob Sqaurepants writer and a deranged beaver intent on destroying humanity as the main antagonist.‚  Oh WiiWare, because of you such games are possible. 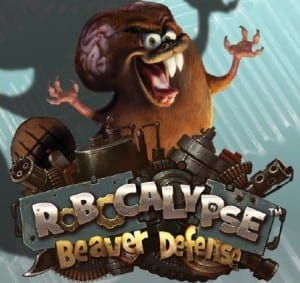 And finally, Robocalypse: Mobile Mayhem is an iPhone/iPod Touch real time strategy and humor fused title that is both fast paced and friendly.‚  Ahh so many genres crossing at once!!

Again, we’ll be at E3, reporting on everything that goes down.‚  Start the countdown, we’re mere weeks away.