The Entertainment Software Association, the group putting on the massive E3 convention in just a few short weeks have released the floor plans for the 2009 show and just as you’d expect, tons of video game companies are showing up to show off their wares.

Nothing too exciting to see here, just publishers, developers, and booth babes abound at the LA convention center.

Personally, I have‚  never been more excited for a gaming show, and for some reason believe that heads will roll after the big three publishers unveil their plans.‚  Time will tell, for now enjoy these floorplans. 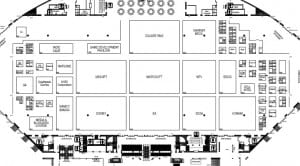 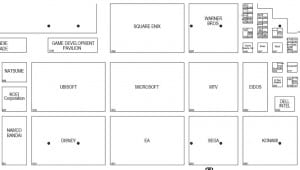 Larger images at the E3 2009 page at the ESA website