The kind folks over at the EA Sports headquarters have dropped a slew of fresh and inviting screens into our laps today, and we couldn’t think of a better way to brighten your Monday than to pass on the high-res screens of the latest yearly renewal of the 20 year old franchise.

What you’re looking at in the first batch of shots (clearly defined as such) for Xbox 360 and PS3 are images of the Pro-tak animation technology as well as the revamped and wholly authentic quarterback styles.

Pro-tak is a new game mechanic that furthers your already dominant command over the playing field with the ability to drag defenders towards the first down marker, fight for the ball in a scrum, evade the rush with new “quarterback avoidance,” and enhanced control at the line of scrimmage ensuring your QB the time and safety he demands in the pocket.

Authentic quarterback style is rather self explanatory.‚  For the first time in a Madden title every quarterback’s pre-snap stance as well as arm motion when heaving the ball down field has been specifically tailored to your QB of choice.‚  Wow. Realism is downright scary sometimes. 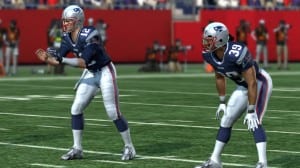 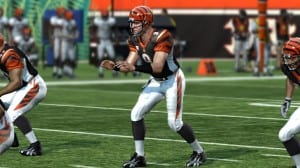 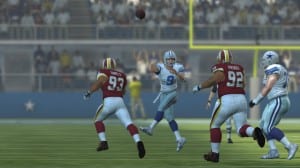 Tony Romo (even his girly jump) 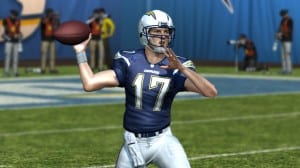 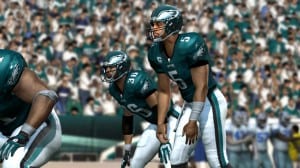 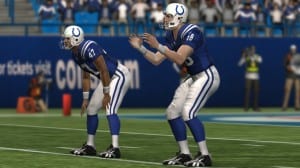 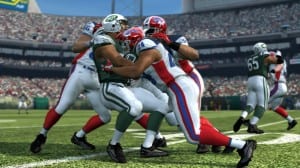 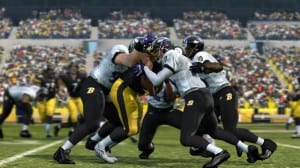 On the less authentic, more stylized side of things, these shots of Madden ’10 for the Wii depict the brand spankin’ new Madden Showdown mode.‚  Quite a hefty tag line for the softcore Wii audience, but is really nothing more than a quick, and totally customizable (5 vs. 5 football anyone) way to enjoy the sport.‚  Showdown Mode comes complete with Spotlight Moments where the action is all Y-O-U-, can you handle it? 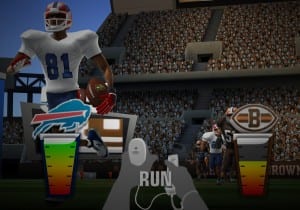 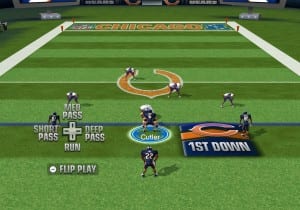 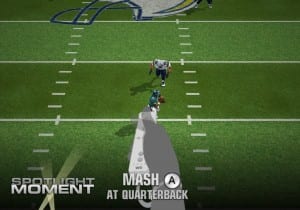 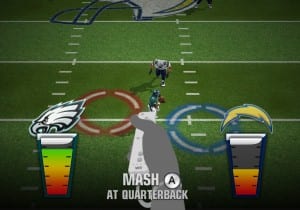 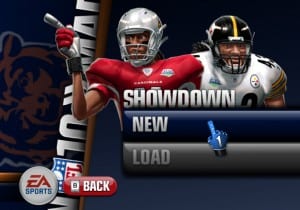 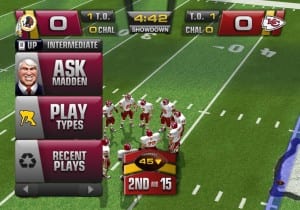 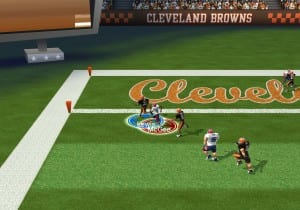