Excited about the now eerily close release of the hotly anticipated revamped Punch Out!! for the Wii?

We know we are, and with good reason-after a very long hiatus, the Punch Out!! series is back and based on screens, game-play videos, and interviews we’ve become giddy to say the least. 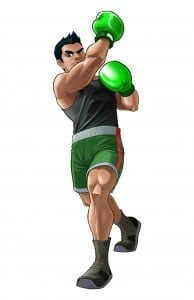 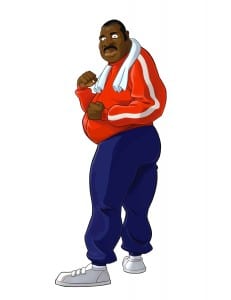 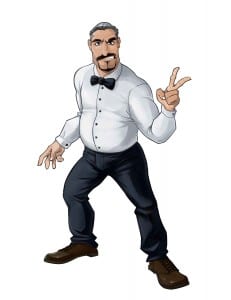