Gaming on the go via something other than a DS is rapidly growing in popularity due to the iPhone/iPod Touch so it comes as no surprise that major publishers are flocking to the handheld to make some quick cash.

Electronic Arts today announced that Tiger Woods PGA Tour and Need For Speed Undercover arrived on the App store today marking the advent of two of EA’s largest franchises on the portable machine.

As you’d probably expect, both games take clear advantage of the systems’ accelerometer functionality both in drawing back and swinging the club in Tiger Woods and evading police cars in Need For Speed respectively.

Need For Speed Undercover on the other hand allows for the total customization of 20 different models of cars and executing hairpin turns at 150 mph with the literal flick of your wrist.

Both Tiger Woods and Need For Speed will set you back $10 in the App Store. 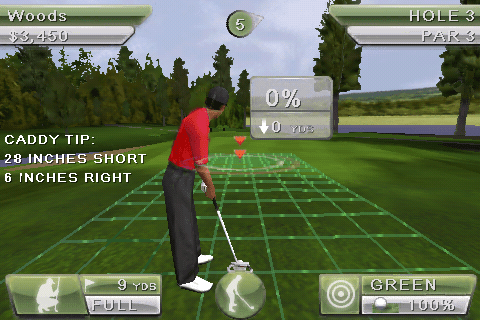 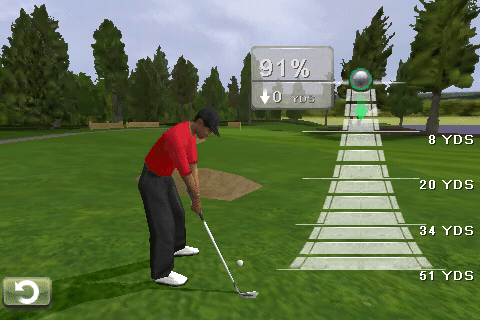 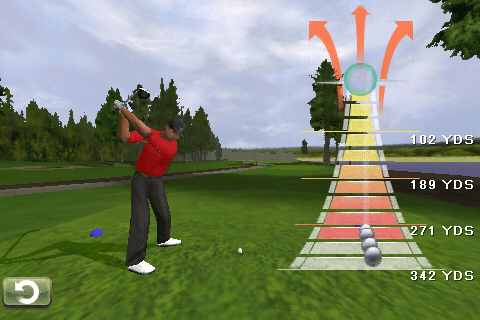 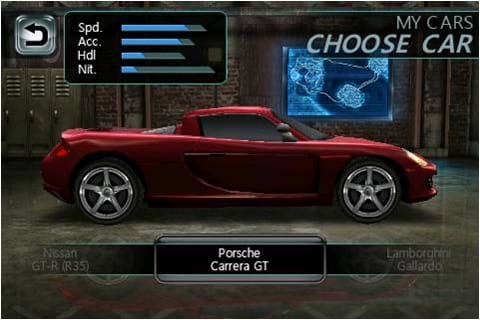 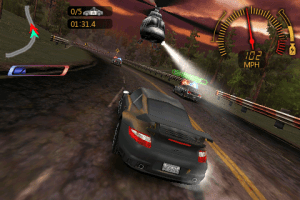