In a series 12 titles deep and spanning 15 long years, The King of Fighters XII, the latest in arguably one of the most iconic 3 v 3 arcade fighters, finally receives a total graphical overhaul and arrives on Xbox 360 and PlayStation 3 this July.

However, in a last minute effort developer SNK Playmore thirsts for YOUR opinion regarding box art design for each system.

The poll is taking place over at the King of Fighters forums and the options have been narrowed down to two choices for each platform and are shown below. 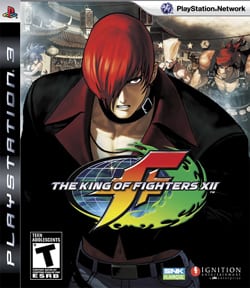 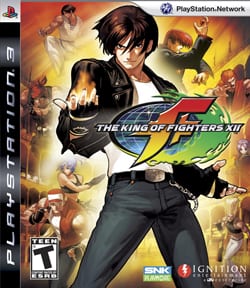 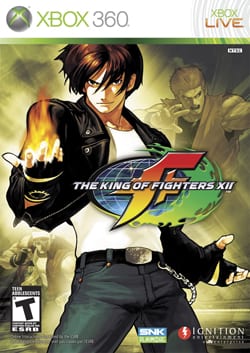 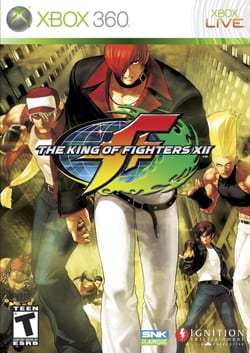 My personal decisions are always flamed, so I’ll keep to myself.‚  But as for YOU, let us know what you think in the comments.

When you’ve formulated a responsible decision head over to the PS3 and Xbox 360 fan forum to cast your vote, although option #2 for PS3 has run away with it, on Xbox 360 however a mere 5 point margin separates the two.