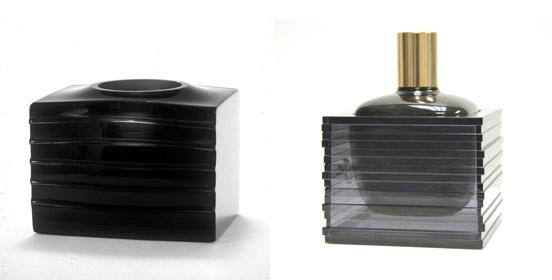 A Pittsfield artist is suing Sean Combs (P. Diddy, Puffy, Puff Daddy-o-licious) claiming the rap artist’s new cologne’s design is stolen from a pair of sculptures he created in the 1980s, the Boston Globe reported.

The suit, filed by 65-year-old Tom Patti,‚ reached‚ the US District Court in Springfield yesterday. Diddy’s fragrance, “Unforgiveable,” came out in 2006.‚  Patti said after the cologne was released, art specialists and friends called to congratulate him on selling the design — however, Patti had no idea what they were talking about.

“Eventually, I realized that Combs had replicated my work,” Patti told the Globe.

No surprise here: Reps for the mogul did not return the Globe’s calls for comment.