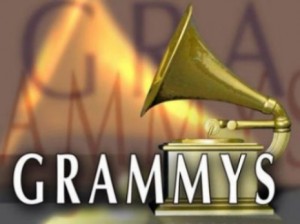 The three people on Earth who maybe still think the Grammys have a shred of credibility just lost faith in the awards for good.

The 2009 nominations, announced yesterday, are as laughable as the Jonas Brothers’ virginity pledges. Coincidentally, the JoBros have been nominated, alongside faux-lesbo Katy Perry, greaseball Kid Rock and wet blanket Jordin Sparks among the more ridiculous names.

Conversely, why do the Grammy voters insist on nominating the same boring people year after year? Coldplay? Really? You know how I know you’re gay, Grammys? I’m not even going to finish that joke.

One artist glaring absent from the list is Kanye West whose album “808s and Heartbreak” was an ear-pleasing, soulful deviation from his usual style. Can’t wait to hear what the notorious loudmouth has to say about the snub!